Skip to content
How To Make Feed Pellet For Cow ?

The cattle feed industry is large and offers a huge variety of products.Good cow feed pellet can be implemented with due regard to different nutrient requirements for the various classes of dairy stock in order to avoid either overfeeding or underfeeding of the dairy cattle and hence wastage of scarce feed resources.
Inadequate nutrition is a major cause of low live-weight gains, infertility and low milk yields in dairy cattle. About 55-70 % of cost of dairy production is made up of cost of feeds. It is important to use the available feeds in a diet that meets the needs of the cattle in the different stages of production.Balanced dairy cattle rations can be formulated using various methods. 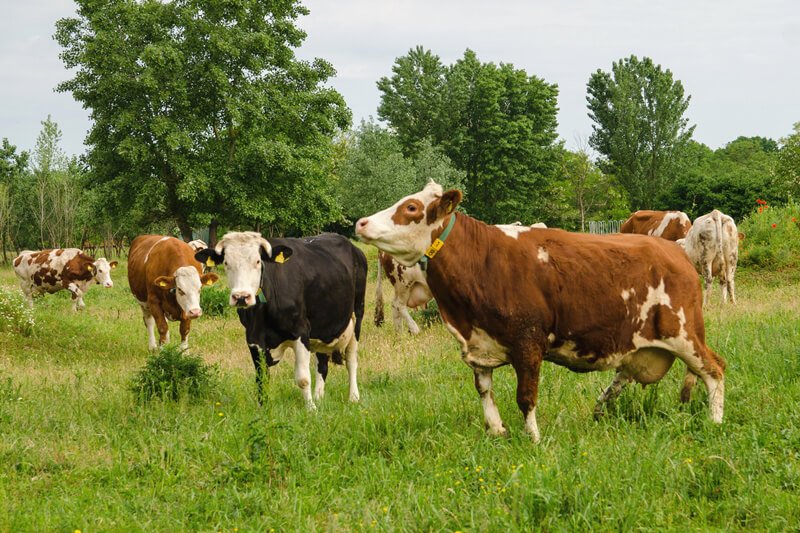 In modern times, there are three major types of feed used by farmers,fodder,forage and compound feed. Each with their own uses and benefits.

Fodder is used primarily to feed domesticated livestock such as goats, sheep, cattle, horses and pigs. It is typically composed of plant matter like hay, straw and grains. The term is used to describe these plants being given to the animals after the plants have been harvested, which contrasts with forage. Meat and bone meal are occasionally mixed into fodder, which has been frequently blamed for the spread of mad cow disease and has been banned in many countries. 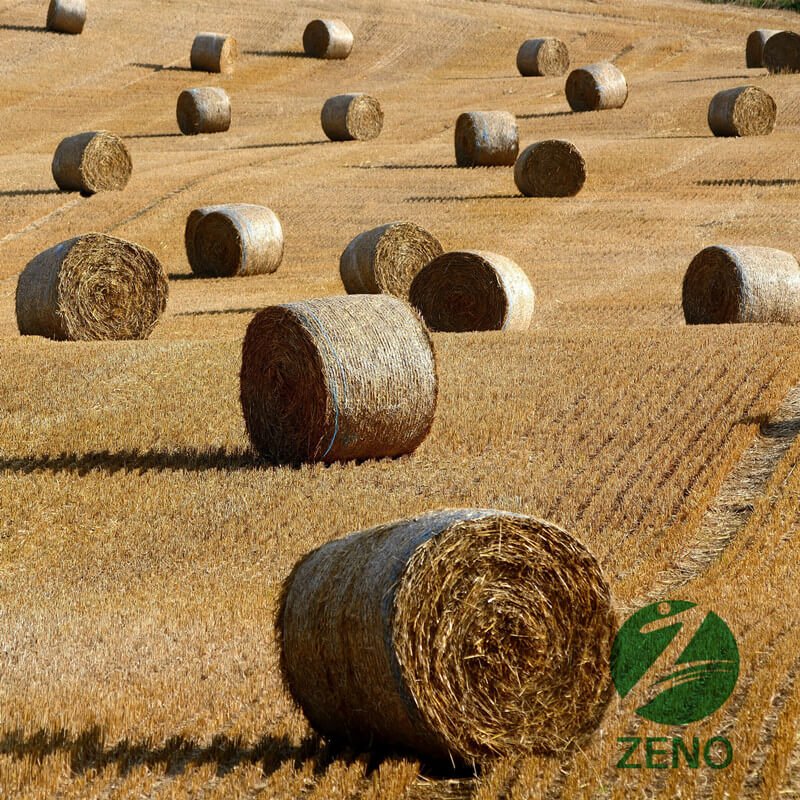 Unlike fodder, which is harvested plant matter fed to animals in bunches or bales, forage is plant matter that is literally grown in a confined area with the intention of having it grazed upon by various livestock. It can be composed of legumes, grasses, corn, oats, alfalfa and other edible plants. 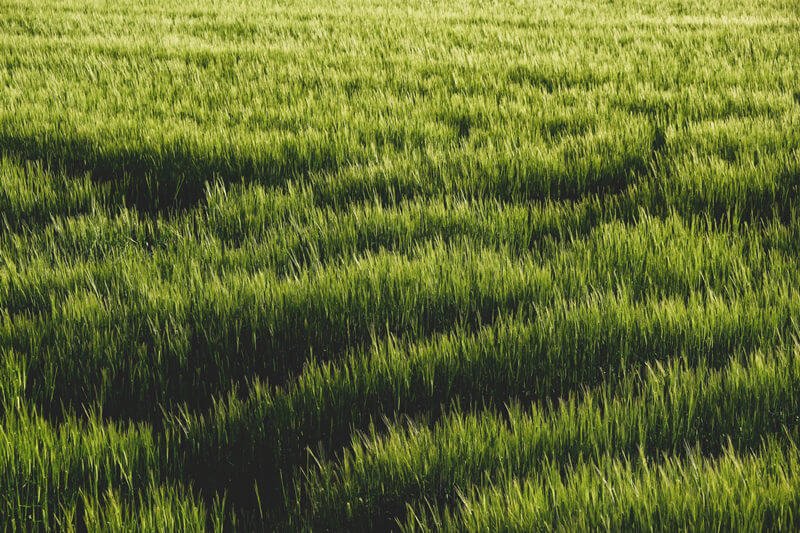 One of the most common types of feeds used by commercial farmers is compound feed. Also known as feedstuffs, they’re blends of various additives and raw materials that are formulated to specifically suit the intended animal. They’re often produced as pellets or crumbles. Like modern vitamins with humans, they can be used to either satisfy the complete nutritional requirements of their target animals or as a supplement to other staples of the animals’ diets. They’re often complemented with extra vitamins and minerals. It is produced in astronomically large amounts, with over 600 million tons produced annually on a global scale. 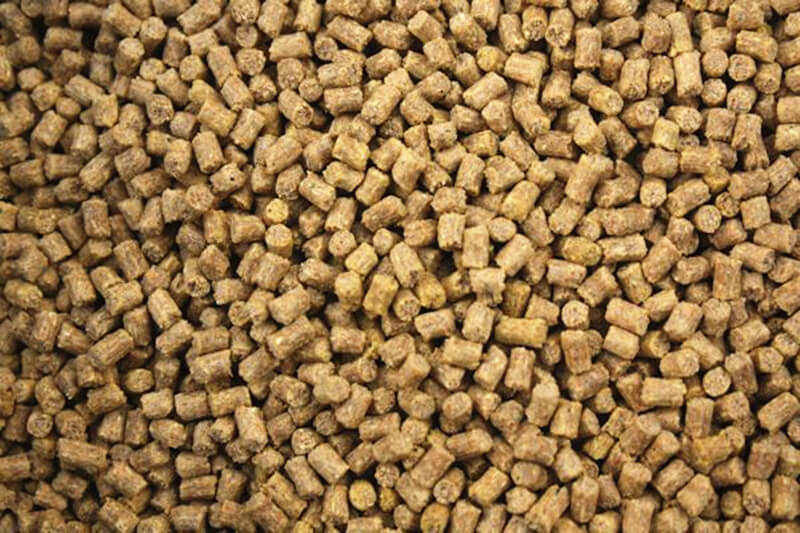 Metabolisable energy and crude protein are the major nutrient components of a formulated ration, with mineral and vitamins making up the remaining components of the complete ration. Important minerals and vitamins to consider when formulating a feedlot ration include phosphorus, calcium, sulphur, potassium, sodium, vitamin A and E and other trace elements.

Secondly, an estimate of the likely inclusion of each ingredient must be made. Normal feedlot rations contain about 4% additives (which are premixed), 10% roughage and 86% grain. Vegetable protein meals may replace some of the grain in the case of low protein grains, especially for young cattle. Molasses can replace some of the grain, which improves the palatability of the diet and reduces dust.

What’s the formula for cow and diary cattle ?

Formulating a ration is a matter of combining feeds to make a ration that will be eaten in the amount needed to supply the daily nutrient requirements of the animal.
In addition to being nutritionally adequate, a good cattle ration should be economical, palatable and free of toxic substances. Efficiency is increased when rations are consumed at a level to supply a larger amount of energy in relation to body weight. Cattle on full feed usually gain faster and require less feed energy for a pound of gain when they consume high-energy rations. This is due to a larger daily energy intake on this type of ration, which results in a larger percentage of the daily energy being left for gain after body maintenance requirements have been met.

The following feed formula can be used to formulate feed for beef cattle .They can improve beef production.

The following feed formula can be used to formulate feed for dairy cattle . They can improve milk production.

There are many different feeding strategies available for beef cattle and dairy cattle farmers. If you are farming cattle, cattle feeding scenarios can be profitable on the right diet. To make a more better feeding of your farming, the feed formula adjustments should be made for your cattle growth stage and production cost.