At the beginning of July,2021, one customer from South Africa bought two sets of diesel corn grinder machine from us.According to his requirements ,we have match diesel engine as driving power.Below are some picture taken when our factory packing maize grinder machine before delivery. 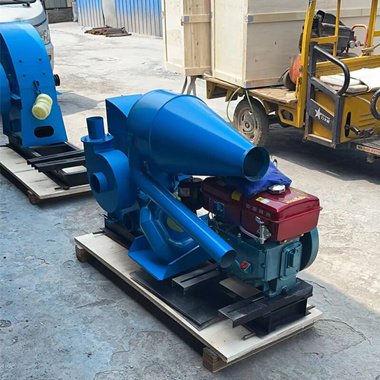 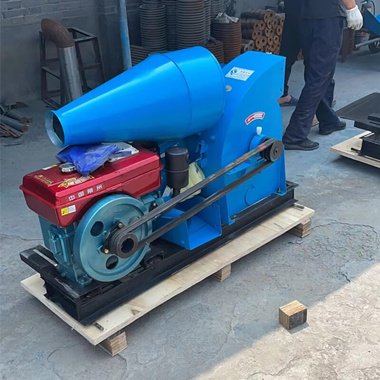 Maize also known as corn, is one of the most widely planted grains in the world,which is the cereal with the highest production worldwide.And become a staple food in many parts of the world for human consumption.Livestock feed and fuel with total production surpassing that of wheat or rice.Various food technologies are currently used for processing industrially produced maize flours.
Maize is one the most important crops in South Africa, it takes around 31% of the whole plant area. It is the staple food for human to consume, the feed for livestock, and raw material in food processing and industrial production. Maize starch, maize meal, maize grits and other maize processing food adds its original value and increase the income of farmers. Maize grinder machine is favored in South Africa.

White corn is the staple food for many South African consumers, especially for lower-income households, as it is a relatively inexpensive source of carbohydrates. The grain is mixed with water until a smooth porridge-like consistency is achieved. It can be enjoyed for breakfast as a sweet porridge, or made firmer for lunch and dinner and served with vegetables or meat.
On the other hand, yellow corn is the primary ingredient for stockfeed rations, particularly in the poultry sector. Intake of chicken meat has increased substantially as it is the cheapest, and now the most important, source of protein in the South African diet. Higher chicken-meat demand has driven considerable expansion in the local broiler industry in recent years, manifesting itself in burgeoning domestic demand for yellow corn.

Small scale corn grinder machine is welcomed in the rural with the capacity of two or three tons per hours. The sufficient maize resource spread concentrated in rural areas, while most maize processing plant focus in urban, which determines that almost 37% cost of maize grits, maize meal and other maize processed material is taken up by the transport expenses. The rising price of fuel enhanced the maize transport expenses from rural to urban.According to report ,establishing a small scale maize grinding machine in South Africa will reduce the price of maize grits as much as 20%, one of the maize processing factories owners. Maize grinder machine in rural will largely save the rising transportation expenses and makes a better advantage of its rich maize resource. 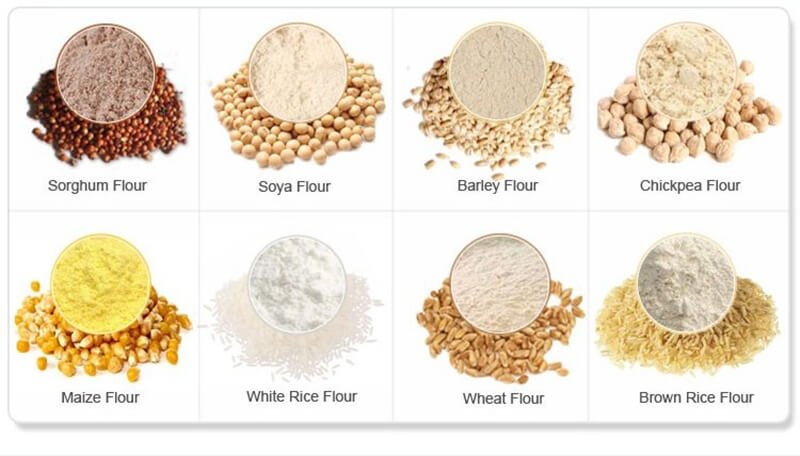 Zeno brand ZNFQ series corn grinder machine is the most popular maize milling equipment on the market. It has been ordered by many customers from different country,like South Africa, Nigeria, Kenya, Zambia,Malawi,Australia, and more. Its outstanding design and stable performance make it’s the best choice for small scale maize processing business.If you are also interested in having a maize grinder machine, please contact us to get the detailed machine price and parameters. 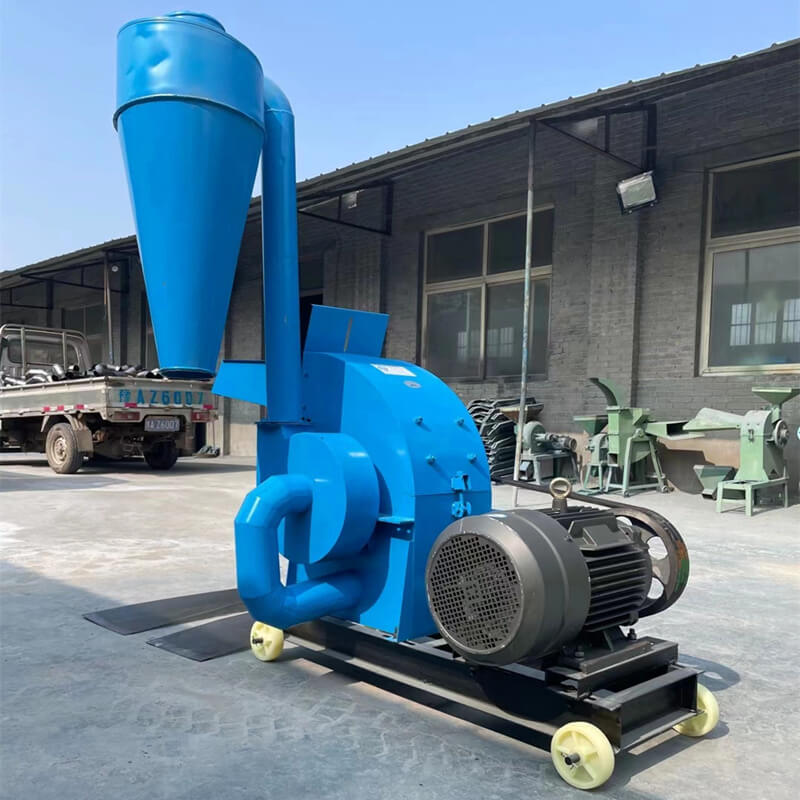